This multi-talented singer songwriter and musician (plays guitar, piano, bantar, and more has decided to go back to the basis of American Popular music “The Blues” and use this as venue to share his love of music and spread his message of Peace to the masses. He had influences of James Brown, Jimi Hendrix and Richie Havens but decided to go back a little further to artists like Lightning Hopkins, B.B. King, Mississippi John Hurt, Furry Lewis for some inspiration.

His contemporary influences have been Taj Mahal and Keb Mo’. He has self-produced 16 albums of original blues music over the past 20 years. Extended stays in Louisiana put him in tune with the Delta sound. He has played international in the countries of Germany, France and extended stay in Switzerland where he played the Lucerne Blues Festival from 1996-2001. His infectious musical style is a delight to people all over the world. From the coffeehouses of Bowling Green State University-Ohio in the 70’s, to Southern California in the 80’s to Switzerland and back, he has played with numerous bands while continuing his solo works. 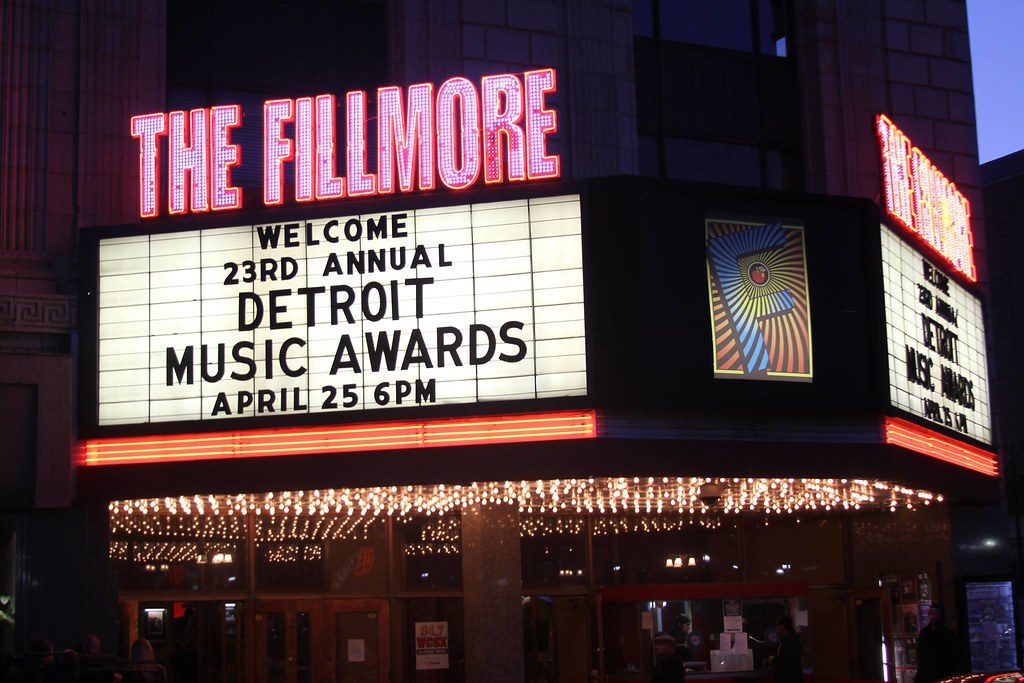 Paul completed his first Sturgis Bike Rally in August 2011. He performed there for another 5 consecutive years. Its regarded as the largest Motorcycle Event in the World.

After finishing a summer of concerts/recording/video work. Paul completed 2011 with a spot on the H&R Block national commercial “Never Settle for Less”.

He sometimes winters in Arizona working in the Scottsdale area and continue to work on music ideas and videos. He has worked with cousin Tracy Tisdale on “No More Birthdays”  which was released on his YouTube station.

Past travels have taken him to Switzerland to finish an album with Joe Charitos, Lucern guitarist project is slated to be released in 2021.

There is a list of other radio stations locally playing his music. Including now a internet station https://www.jango.com/music/Paul+Miles+Band. listed on his Facebook page at https://www.facebook.com/Paul-Miles-72647215868.

Future plans include another album with songs coming from the time of the current pandemic. We can still be positive.

“Keeping the Blues Alive” is his motto. 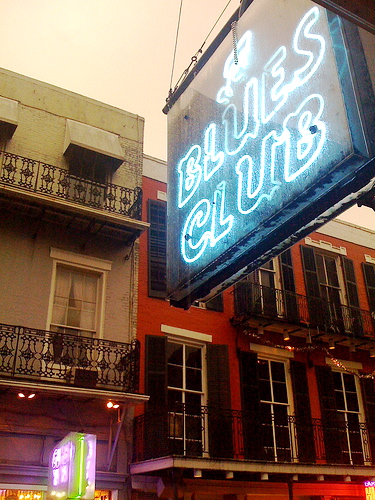